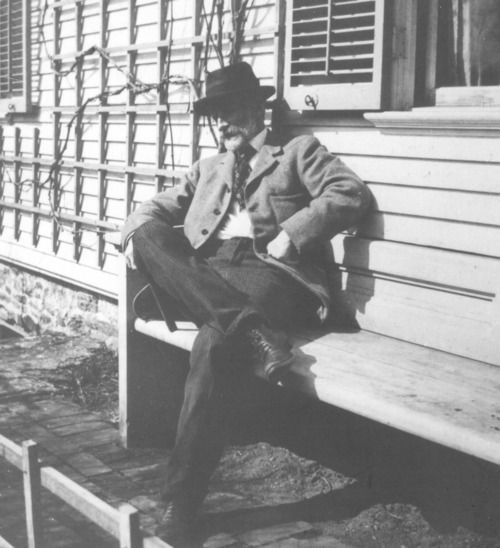 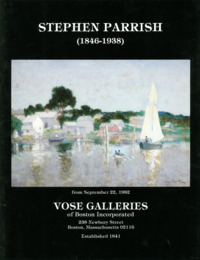 The artist’s mantle is often handed down from one generation to the next. The family of Stephen Parrish is among the premier examples of this phenomenon in American art. Stephen Parrish’s estate came to Vose Galleries largely through the success of his son, Maxfield Parrish. A 1968 exhibition of Maxfield’s work included a work by Stephen, who would then be represented in a one-man show in 1982.