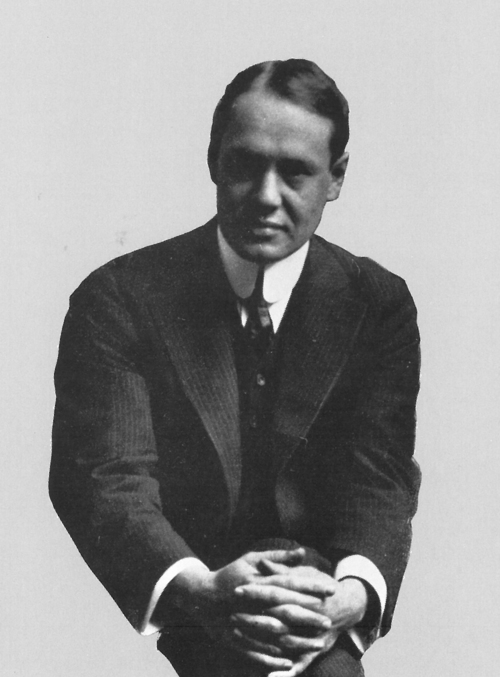 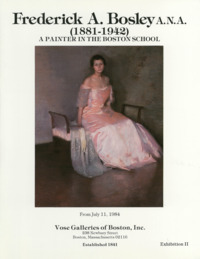 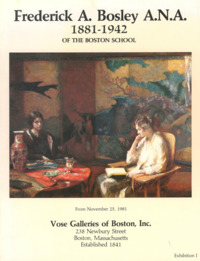 Frederick A. Bosley of the Boston School

View the full profile of Frederick A. Bosley

The estate of Frederick Bosley was acquired through two members of the artist’s family from Maine. The group was made up of 62 paintings in all, examples of one of the Boston School’s star pupils and chosen successor to Tarbell at the Museum School. In the 1920s Bosley exhibited at Vose Galleries on several occasions. The artist’s canvases returned to Vose in the 1980s as a part of two exhibitions, and in the introduction to the 1981 exhibition catalogue R.C. Vose III commented on the rising tide of interest in the artists of the Boston School. This interest had not faded by the 1984 exhibition, with the catalogue again noting the “amazing increase in interest in Boston figure painting.” Today the gallery remains indebted to the members of the family who, somewhat reluctantly, agreed to part with their handsome paintings so as to insure Frederick Bosley’s immortality.