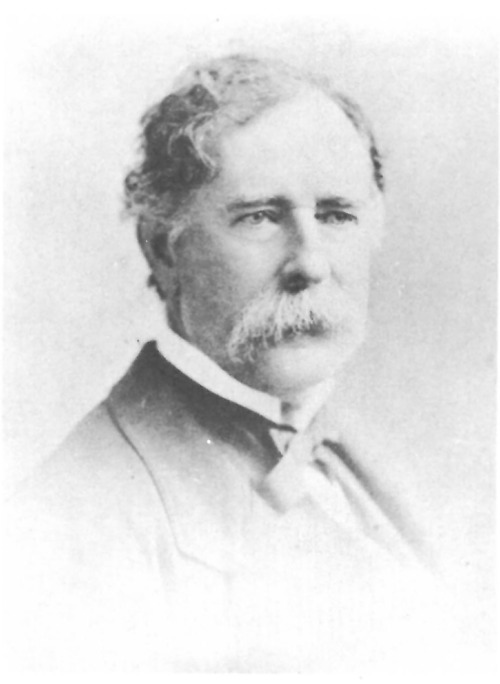 Around the 1960s Vose Galleries became known for rediscovering artists long-forgotten after their deaths. In September, 1970 Vose featured works from the Sonntag family collection. The elder Sonntag was a Hudson River School artist, a group rediscovered earlier by famous Boston collectors such as Clara Endicott Sears and Maxim Karolik. Among the Boston dealers in the 1930s, Robert C. Vose was one of the very first to recognize the merits of American Landscape painting. He would play a major role in searching out and acquiring paintings for Karolik’s collection, which now resides in the Museum of Fine Arts Boston.