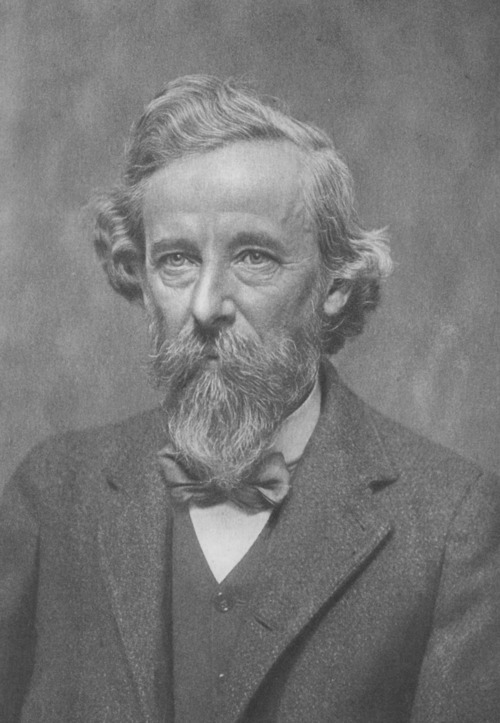 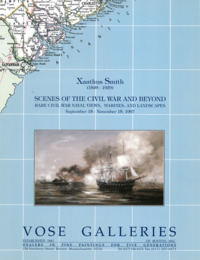 Scenes of the Civil War and Beyond: Rare Civil War Naval Views, Marines and Landscapes

Descending from two artistic parents, it was quite natural that Russell and Mary Priscilla Wilson Smith’s son, Xanthus, should become interested in the field. Vose Galleries has been representing Xanthus’ works alongside his father’s since the late 1970s. In May of 1977, The Christian Science Monitor reviewed the father/son exhibitions, writing “It’s an unusual occurrence to have father and son artists who are a dynamic duo together but also individually each stands successfully on his merits- the Smiths have that combination.” Xanthus, having taken part in du Pont’s assault on Charleston in April 1863, was well known for painting Civil War scenes. In the fall of 1997, Vose Galleries held an exhibition featuring his rare Civil War naval views, marines and landscapes.