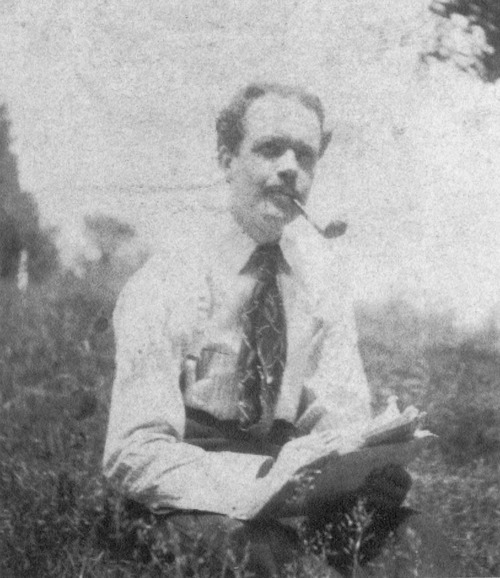 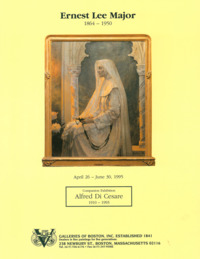 Vose Galleries had the honor of presenting a memorial exhibition of the works of Ernest Lee Major in 1951. Within several weeks that show sold out, many paintings going to his former students. In 1995 several works from the 1951 exhibit returned to Vose by way of one of those former students. At the time we wrote, “Thirty years ago Vose Galleries started a series of exhibitions which we believed were long overdue. We focused on the work of late nineteenth and early twentieth century artists, particularly the painters of the Boston School. It is with great pleasure that we reintroduce to our collectors one of the last of that generation of painters, Ernest Lee Major.” Since that exhibition we continue to see works by Major come through our doors, beautiful reminders of a refined era in Boston’s history. Vose Galleries put together a joint exhibition of Major’s and Alfred DiCesare’s paintings in 1995.