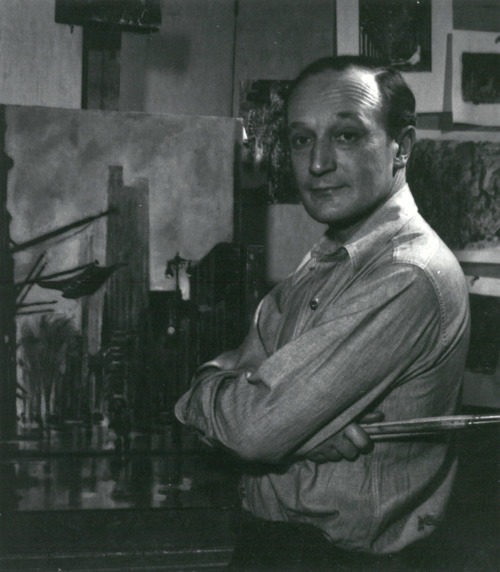 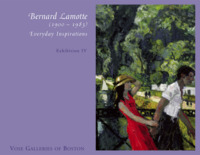 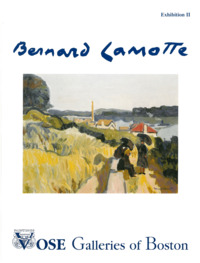 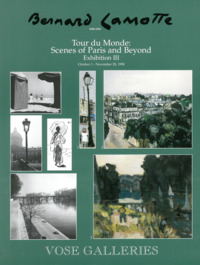 Tour du Monde: Scenes of Paris and Beyond

The estate of Bernard Lamotte came to Vose Galleries through a friend and antique dealer with an extensive background and knowledge of the art world. He approached us with information concerning a French artist’s estate he had just appraised, and was wondering if Vose Galleries would be interested in becoming the agent for this Post-Impressionist’s work. Several meetings later, buoyed by images of Lamotte’s rich paintings and details of his life, we felt highly motivated to present him to the public. In 1993, we introduced Bernard Lamotte to our clients and friends. Although in the 1870s and 80s Vose Galleries secured its reputation selling French Barbizon paintings, we had never handled the estate of a 20th century European artist. Our enthusiasm for the beautiful, vibrant canvases of Bernard Lamotte was reinforced as the viewers responded immediately and favorably to the artist’s work. This enduring enthusiasm has resulted in four one man shows to date.