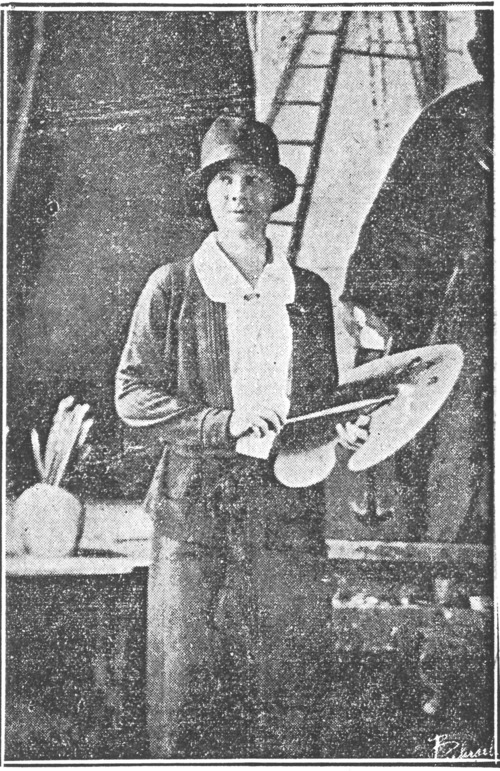 Vose Galleries sold its first painting by Gertrude Fiske in 1917, a self-portrait entitled “Study in Black and White,” in a show of Boston women artists. Following her passing in 1961 her nephews and niece did a remarkable service to the art world by arranging a memorial exhibition of her work at the Concord Art Association in 1962, a retrospective at the Farnsworth Art Museum in Rockland, Maine, in 1966, a New York City show at the Schoelkopf Galleries, and finally a return to her native Boston in 1969 with a one-woman show at Vose Galleries. Since that time, the estate of Gertrude Fiske has been represented by Vose Galleries. Another one-woman show was organized with the invaluable assistance of her heirs in 1987. Fiske’s work remains a perennial favorite of ours at the gallery.