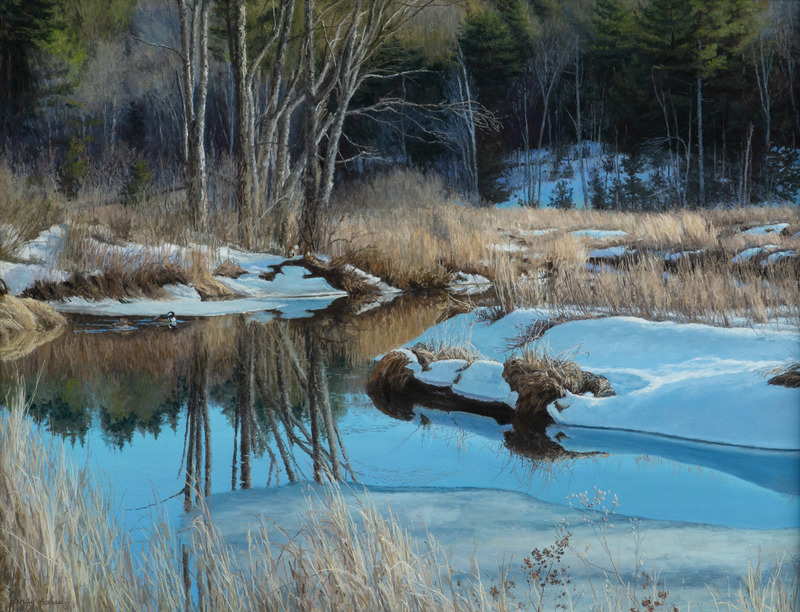 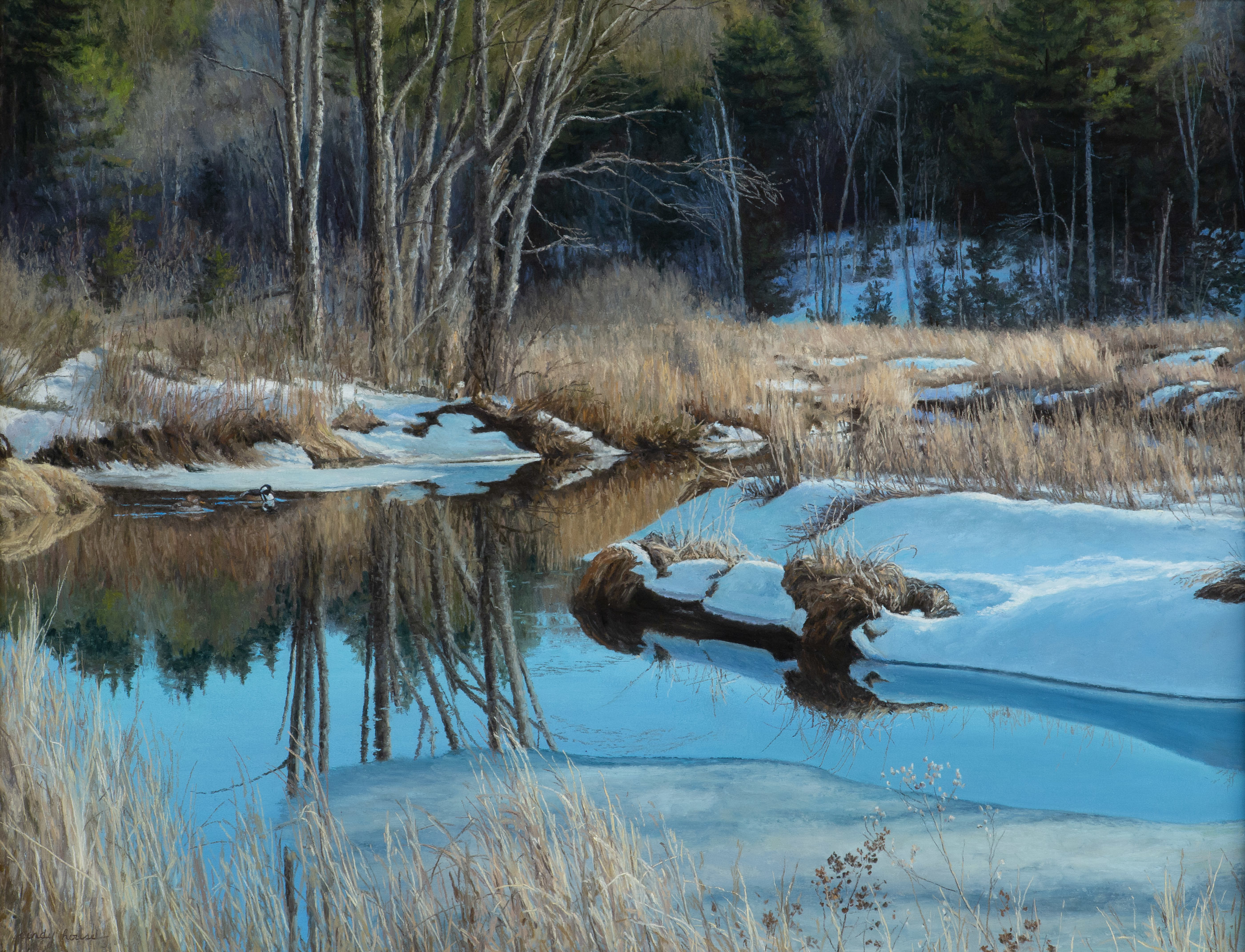 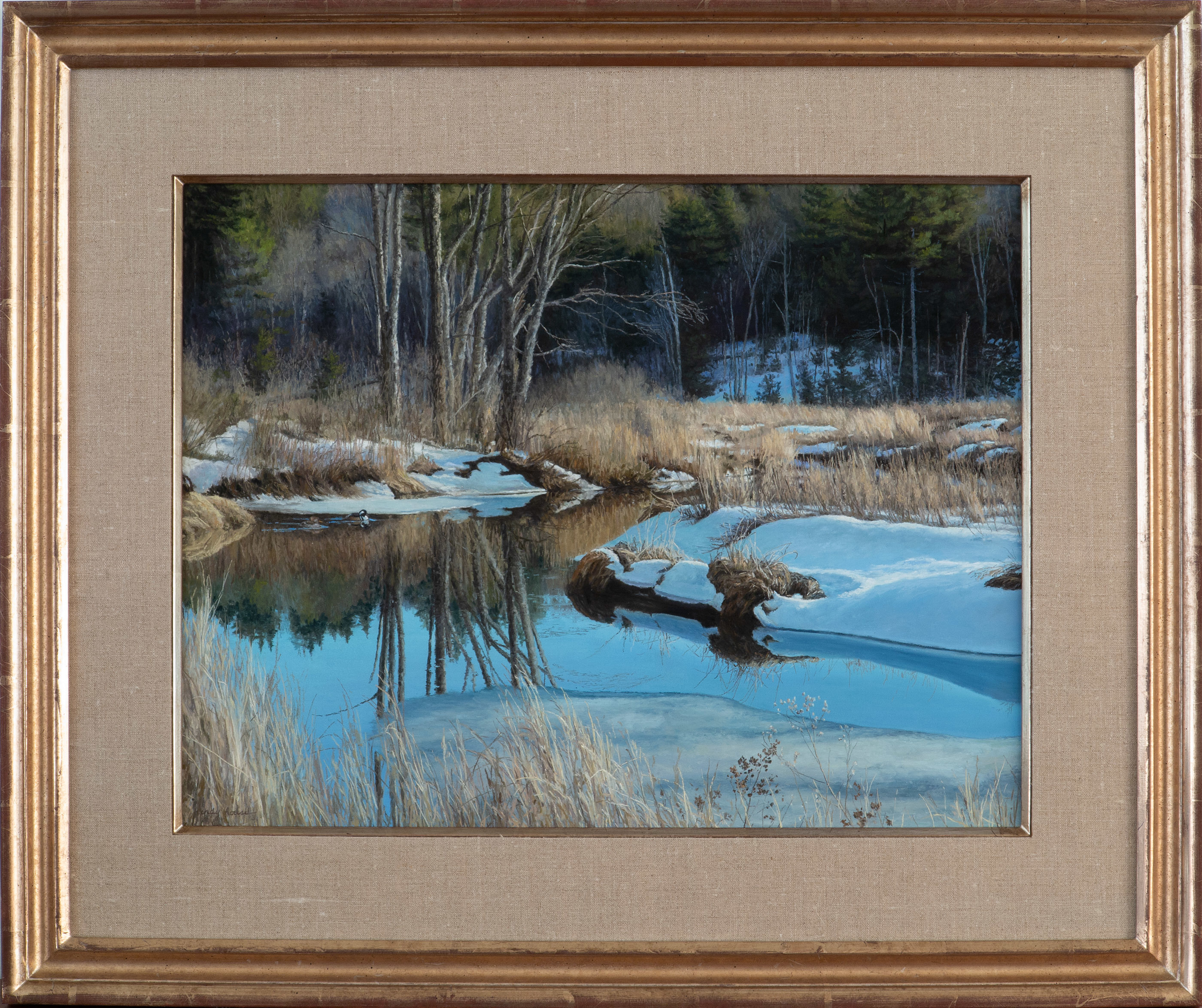 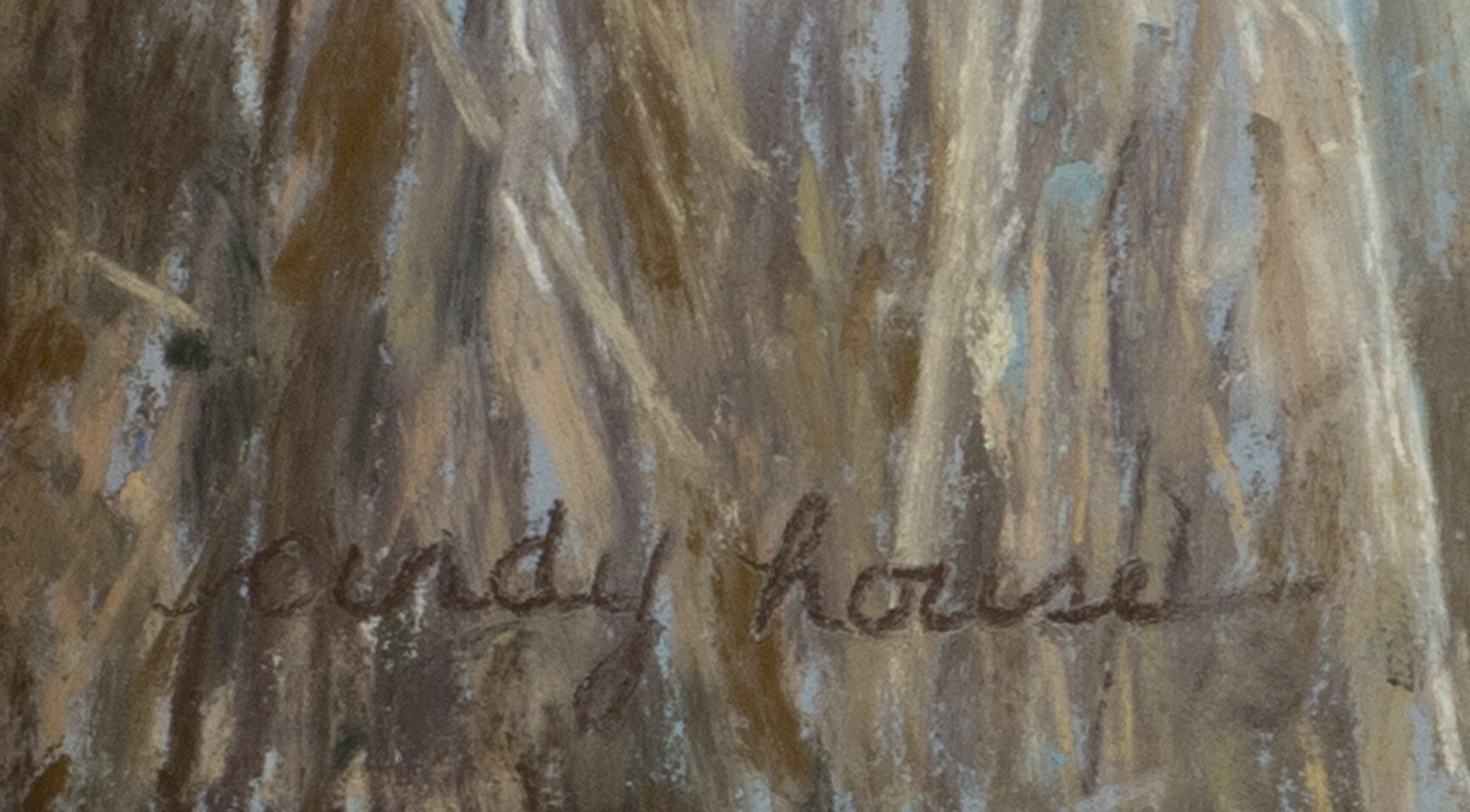 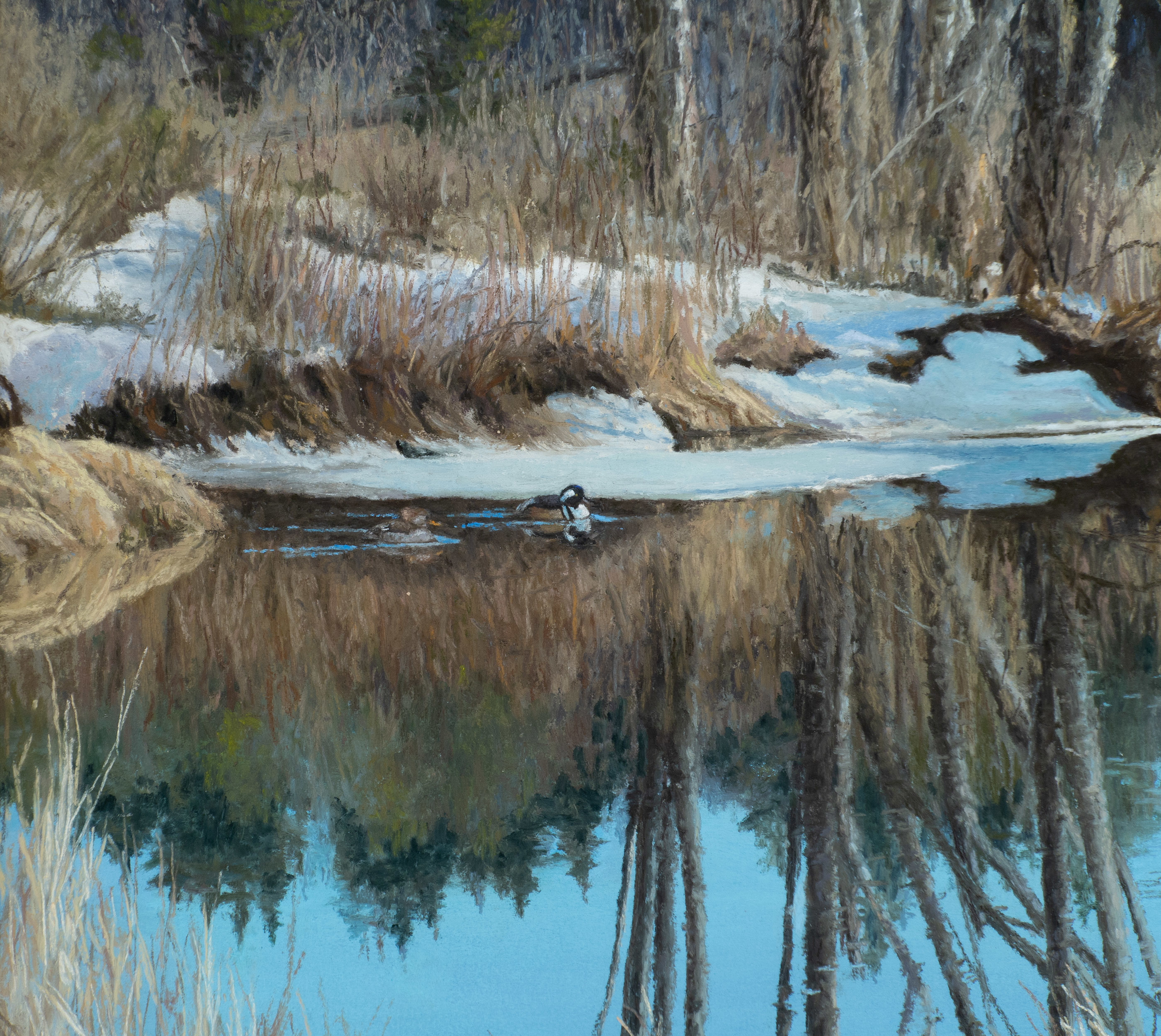 Cindy has participated in group shows at museums and galleries throughout the country and has been given solo exhibitions at several venues, most notably the Butler Institute of American Art in Youngstown, Ohio, in 2006, and the Museum of American Bird Art at Mass Audubon in Canton, Massachusetts, in 2009. She is a Master Pastelist member of the Pastel Society of America (PSA), a Master’s Circle member of the International Association of Pastel Societies (IAPS), and a Signature member of the Society of Animal Artists (SAA). In 2018 the Leigh Yawkey Woodson Art Museum bestowed on her the title Master Wildlife Artist.

Her paintings can also be found in the collections of the Museum of American Bird Art in Canton, Massachusetts, the New Britain Museum of American Art in Connecticut, the Audubon Society of Rhode Island, and the Bausch and Lomb Corporation.

In the fall of 2021, Vose Galleries hosted its first exhibition of Cindy’s work, titled Cindy House: Preserving Nature’s Splendor, which featured over forty examples of her picturesque depictions of New England’s landscape and its feathered inhabitants.

Collection of the artist, New Hampshire