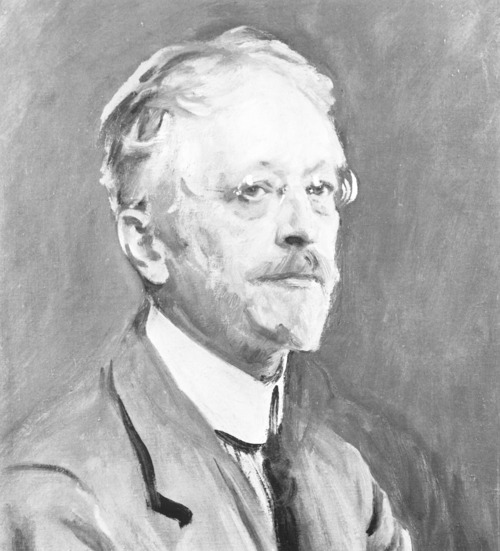 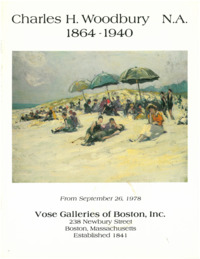 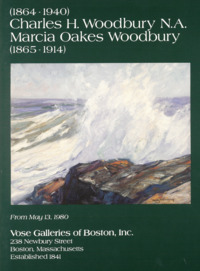 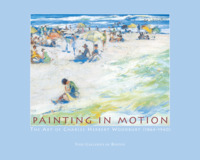 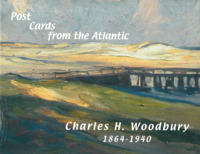 Postcards from the Atlantic

The 1978 exhibition of Charles H. Woodbury’s estate at Vose Galleries served to reintroduce the art world to a man with a truly staggering resume of prizes and awards. The 1978 catalogue included a poignant and insightful essay from the artist’s son, David O. Woodbury. This close working partnership between the Woodbury family and Vose Galleries would result in another exhibition just two years later. Vose Galleries continued to regularly exhibit his work, in 1978, 1984, in a joint show alongside works by George Loftus Noyes in 1999, and most recently in Fall 2002.