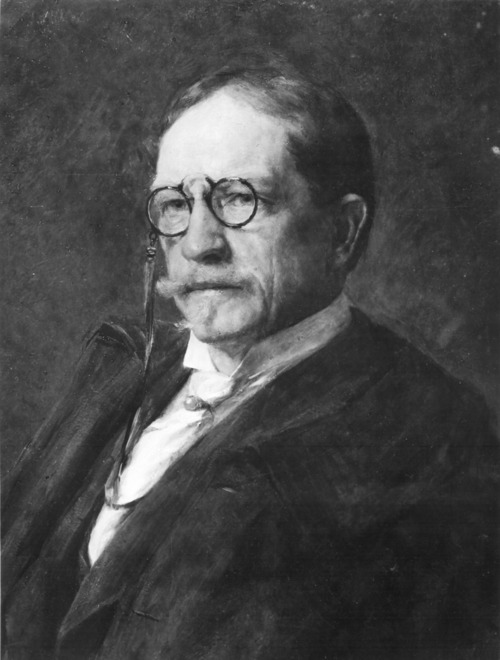 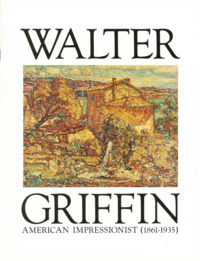 Vose Galleries is fortunate that the family and friends of Walter Griffin treasured and preserved his paintings during the four decades between his death and the first estate exhibition in 1975. The estate of Walter Griffin came to Vose in two major pieces. The first came from the artist’s niece, the second from his long-time dentist and friend. During his lifetime Griffin exhibited with fellow artists Lawson, Metcalf, Twachtman and Hassam at all the finest galleries, receiving tremendous critical acclaim and numerous awards. It was not unusual for him to sell as many as fifteen works at one exhibition. Vose Galleries was exceptionally pleased by the enthusiasm that greeted the reintroduction of Griffin’s work four decades after his death.