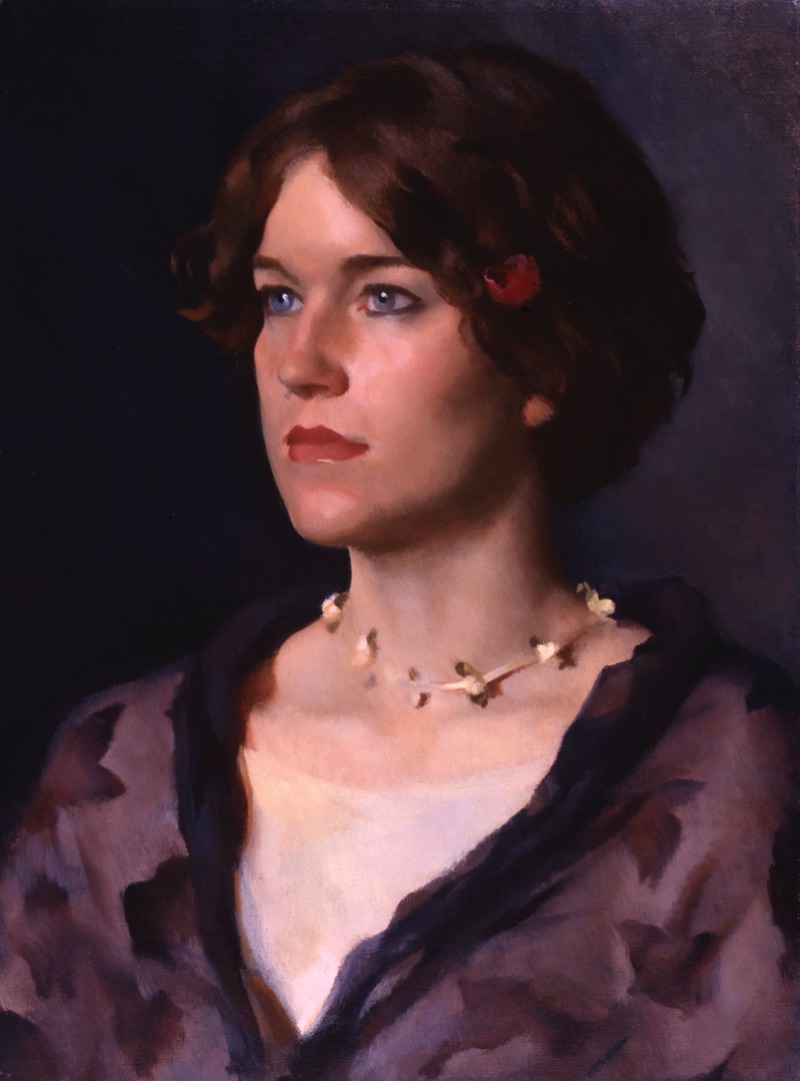 Mary Minifie was educated at Wellesley College and earned an M.F.A. from Boston University School of Fine Arts in 1976. For the next ten years she lived and worked abroad in Cairo, Egypt, Oxford, England, and Vienna, Austria, exhibiting widely. In 1985 when she returned to the U.S., she began her study of portrait and the figure with portrait painter, Paul Ingbretson, a modern-day master of the Boston School tradition.

She studied at the Ingbretson Atelier between 1985 – 1997, and has subsequently been awarded various prizes for her work:

Ms. Minifie has been featured in articles on portrait painting by American Artist Magazine, and is also included in the International Artist's book on ‘100 Ways to Paint Flowers and Gardens’. Minifie is a board member of the Guild of Boston Artists, a member of the Copley Society, the American Society of Portrait Artists, and the Portrait Society of America. She has her portraits in the collections of the National Cathedral in Washington, D.C., the Boston Ballet in Boston, Massachusetts, as well as numerous private collections.