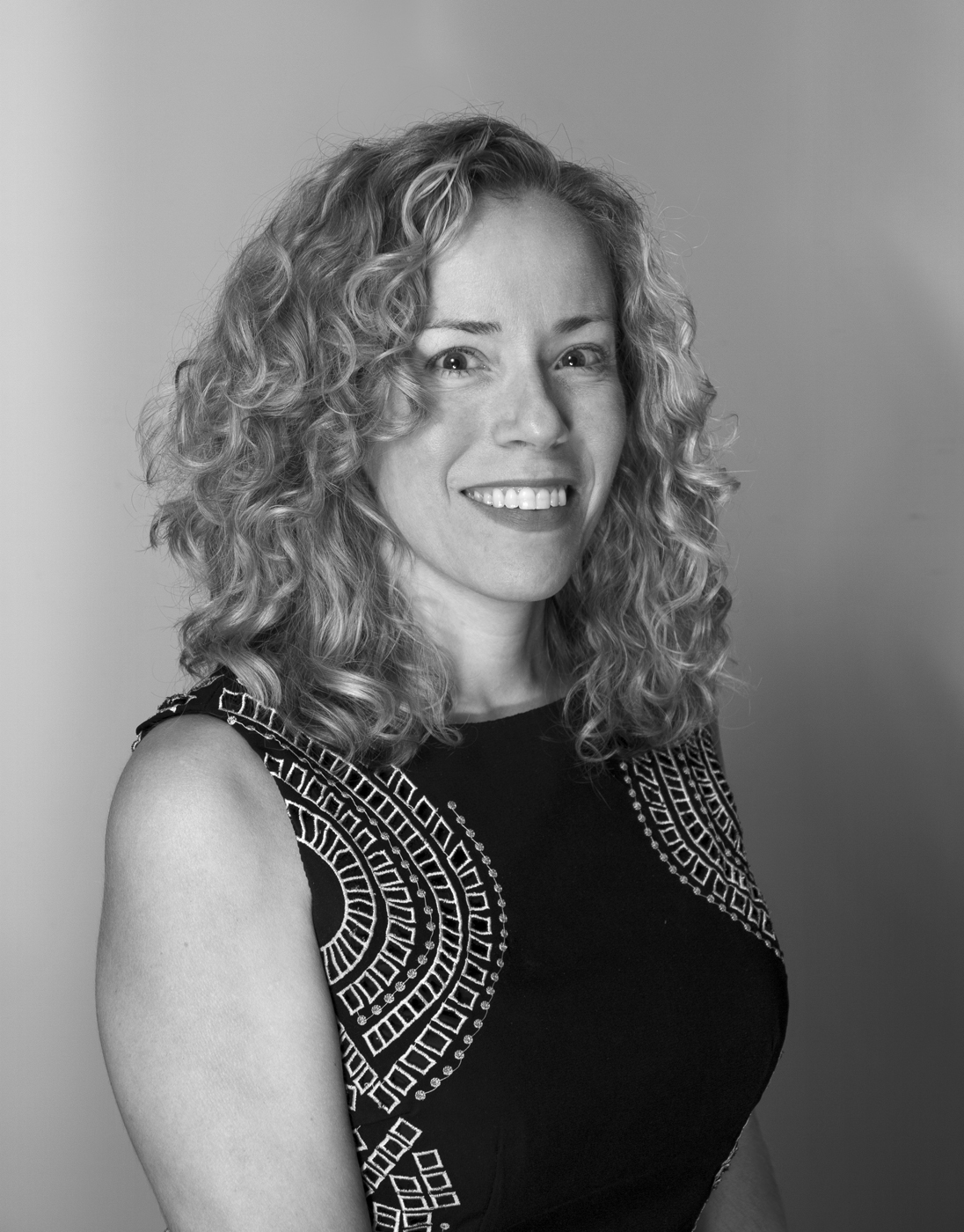 Carey Vose is the sixth generation of her family to lead Vose Galleries, which recently celebrated its 180th year in business. Carey, like several of the generations before her, started coming into the gallery with her parents as an infant, later helping at events or interning in her child, teenage, and college years. Carey studied both studio art and art history at the University of Maine, with a concentration in foundry work and welding.  She helped manage the Signature Contemporary Craft store in Chestnut Hill, Massachusetts, until she joined her parents Abbot and Marcia Vose in the family firm in 2002.

As one of the facets of her job Carey has been instrumental in showcasing New England based contemporary realist artists once again at Vose Galleries, after a forty year hiatus.  These award winning painters and sculptors based in New England utilize traditional methods, and employ them in new and innovative ways.

Carey has served on a number of juries for fine art exhibitions across New England, as well as lectured on American art.  She has also served on the Museum Council at the Museum of Fine Arts in Boston as well as on the board of the Friends of Fenway Studios in Boston.