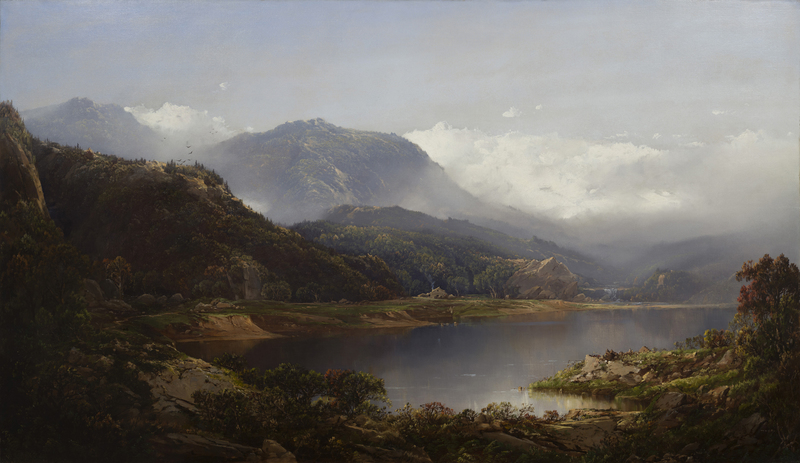 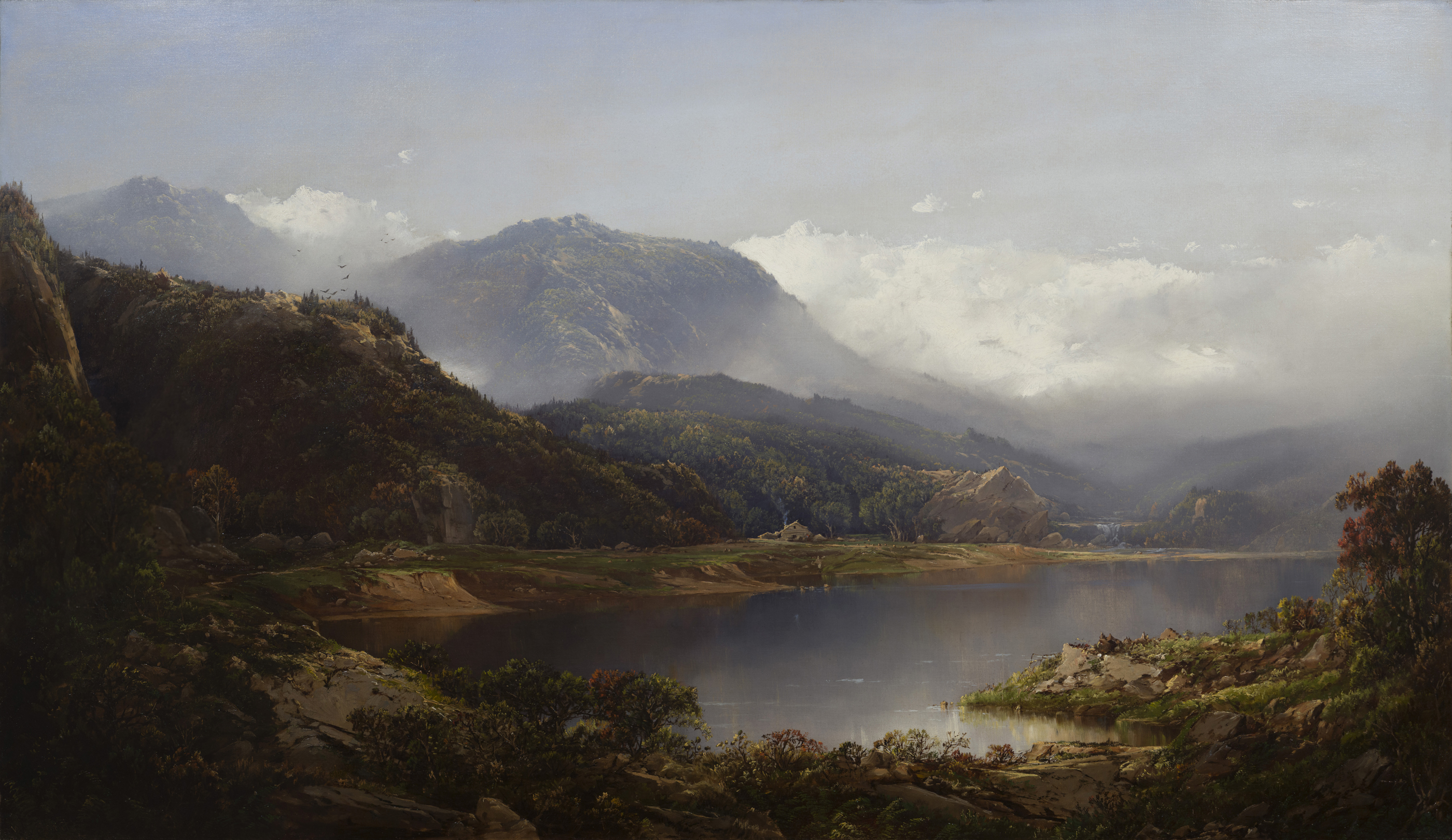 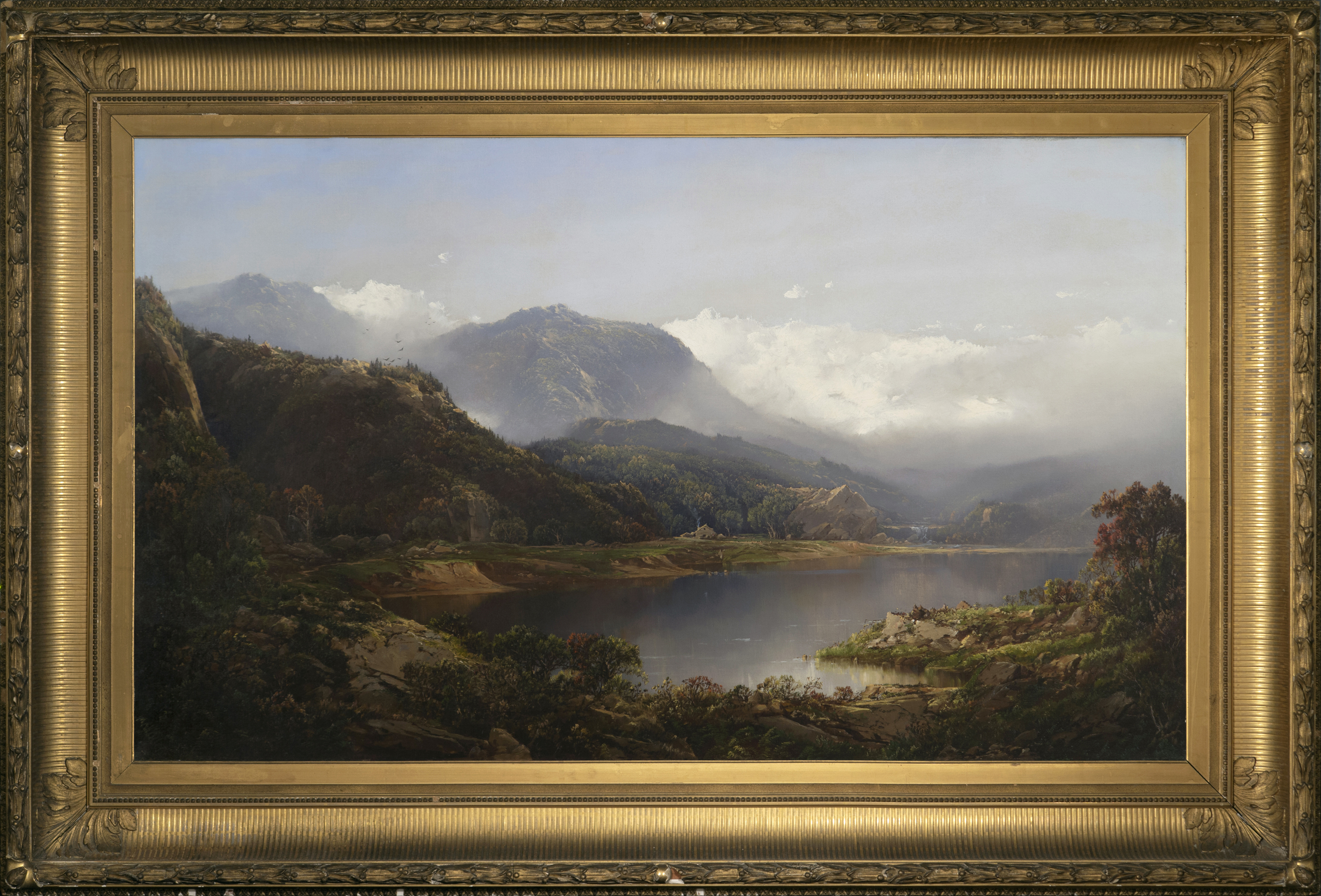 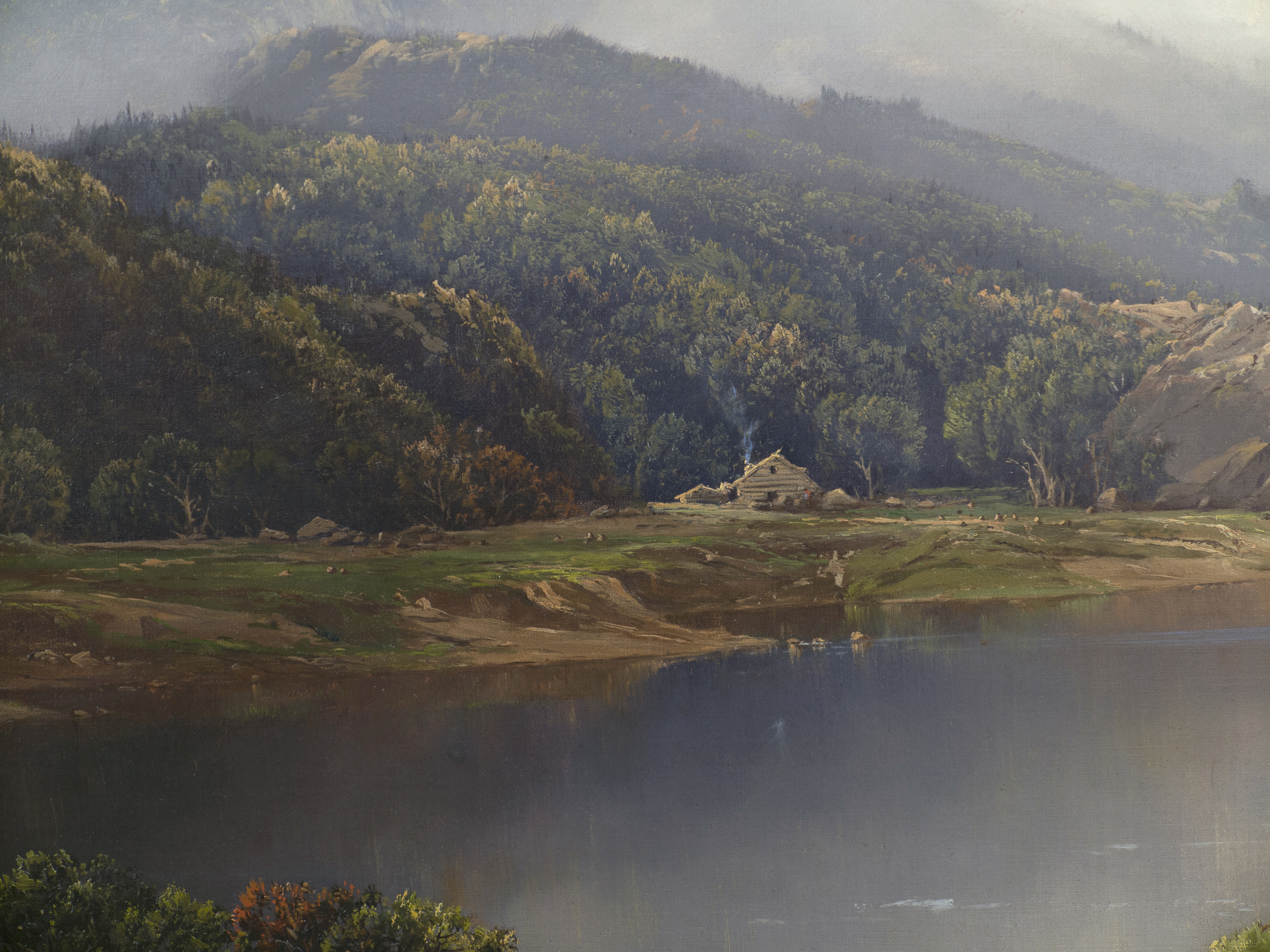 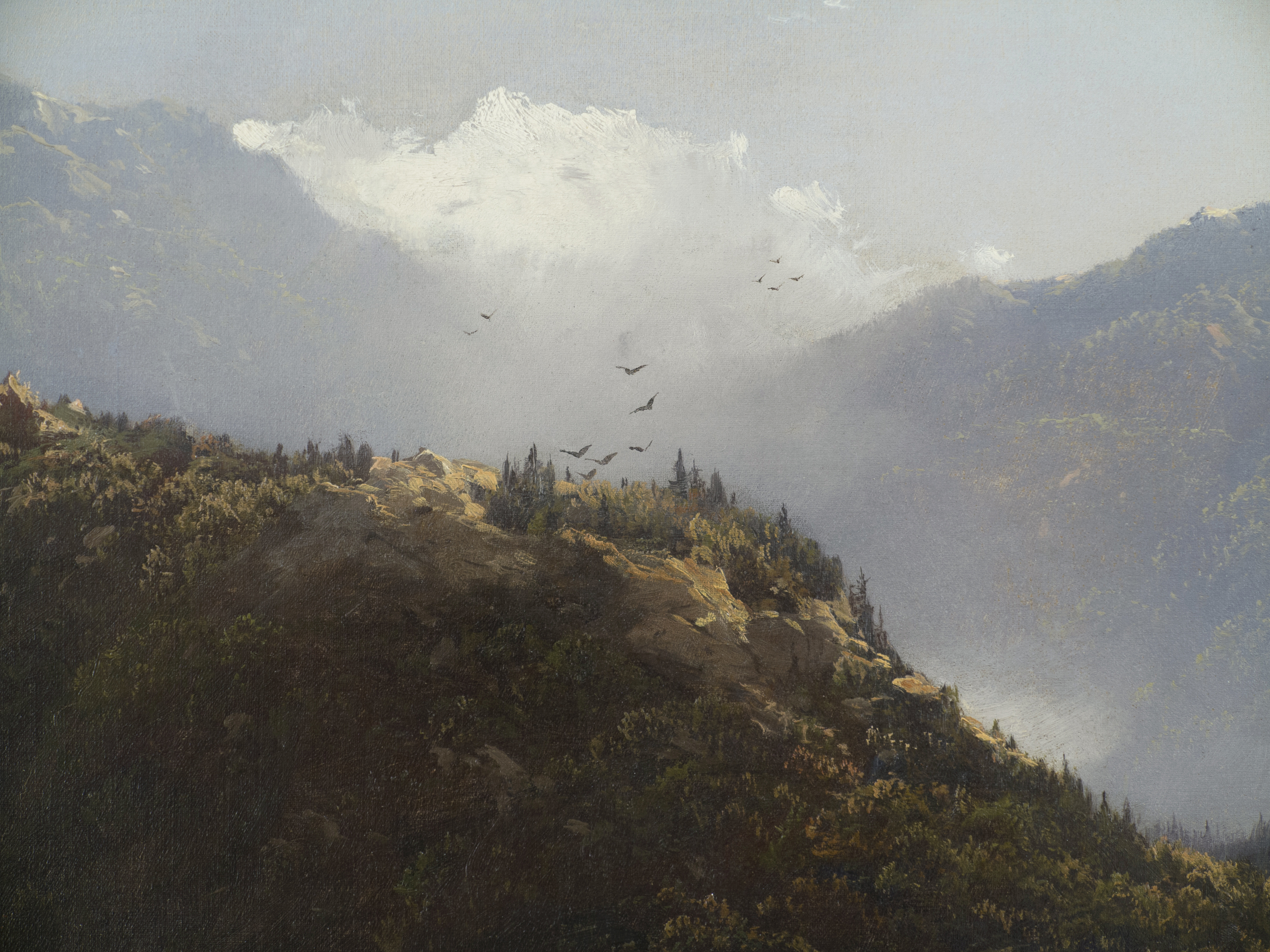 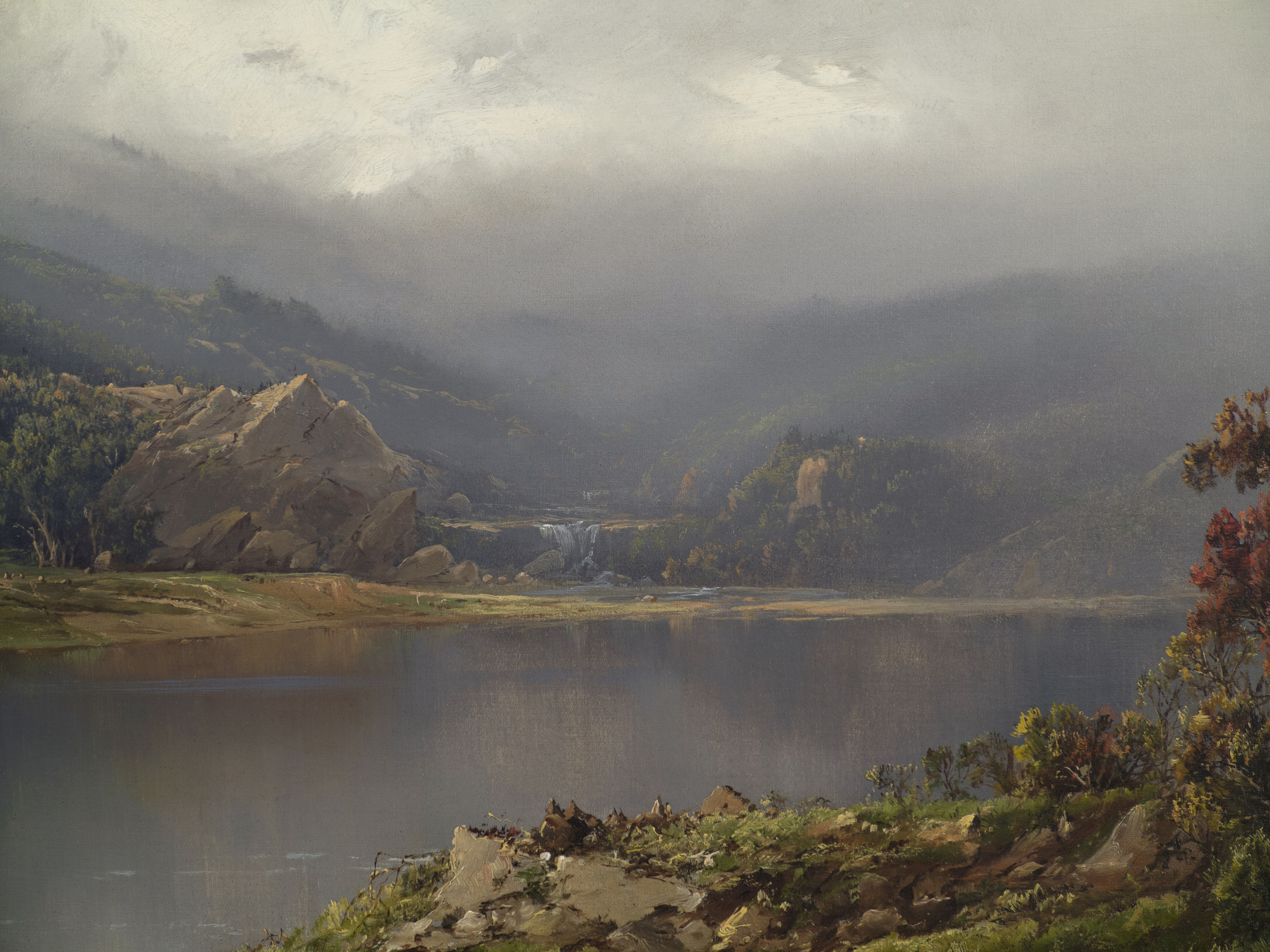 William Louis Sonntag was drawn to the untamed beauty of the American landscape and pursued his interest in the arts despite his father’s objections.

He took sketching trips to the Carolinas, Pennsylvania and West Virginia, and with the outbreak of war in the early 1860s, he began spending summers in New England. Like many of his contemporaries, he was especially drawn to the picturesque environs of New Hampshire’s White Mountains and painted in the region through the 1860s and early 1870s, often renting a summer house in Shelburne. During that time he also traveled to Vermont and Maine, capturing the beauty of each local on canvas.

To private collection, Dedham, Massachusetts, and remained with collector until his passing, 2014