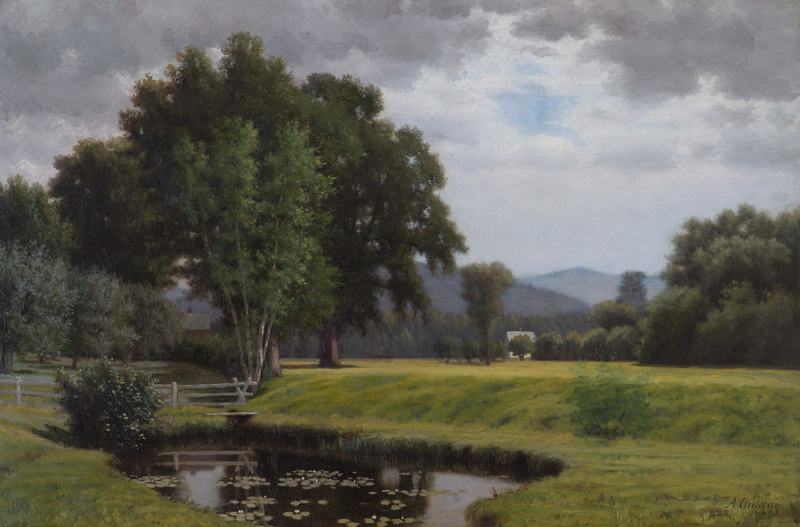 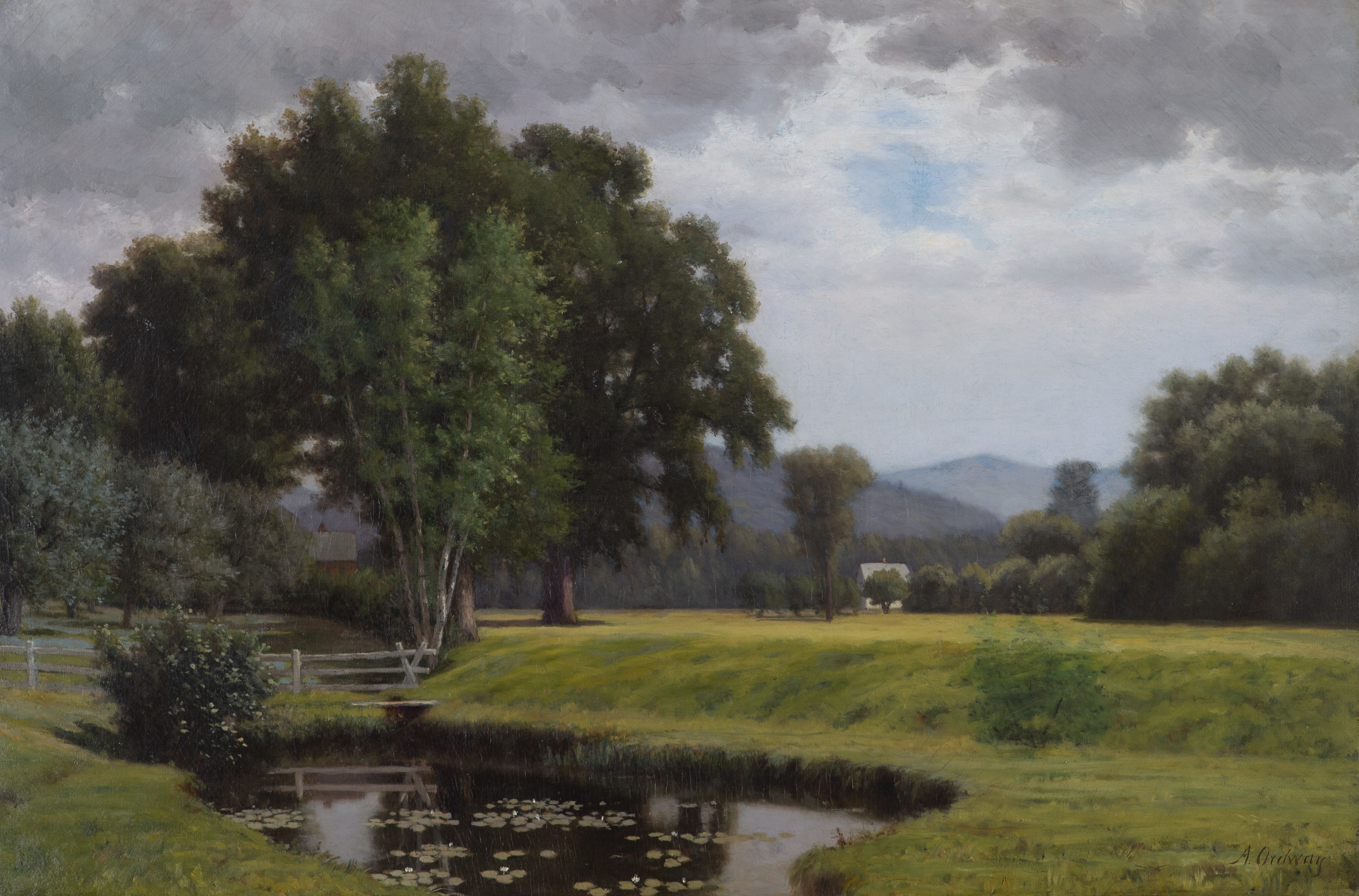 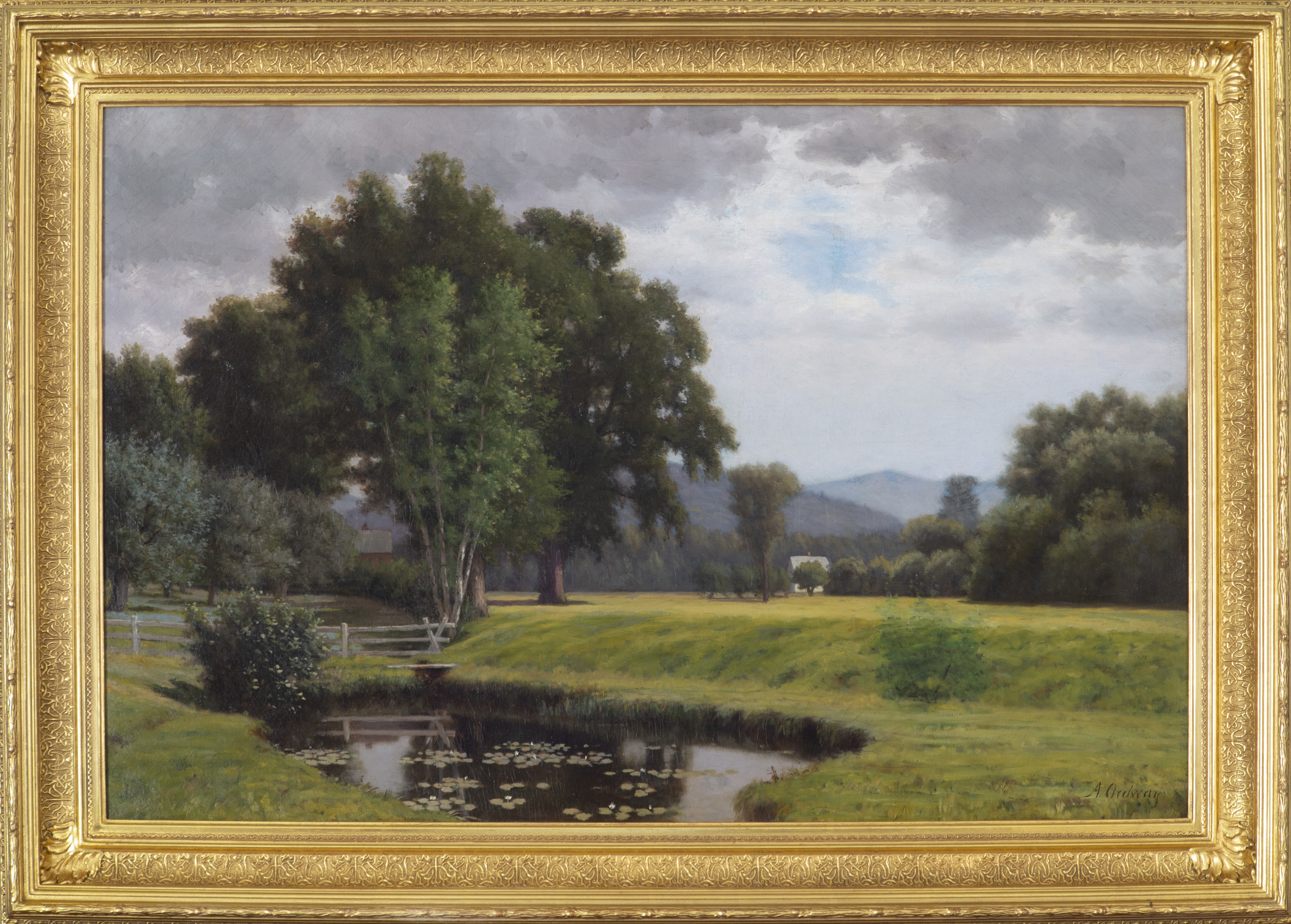 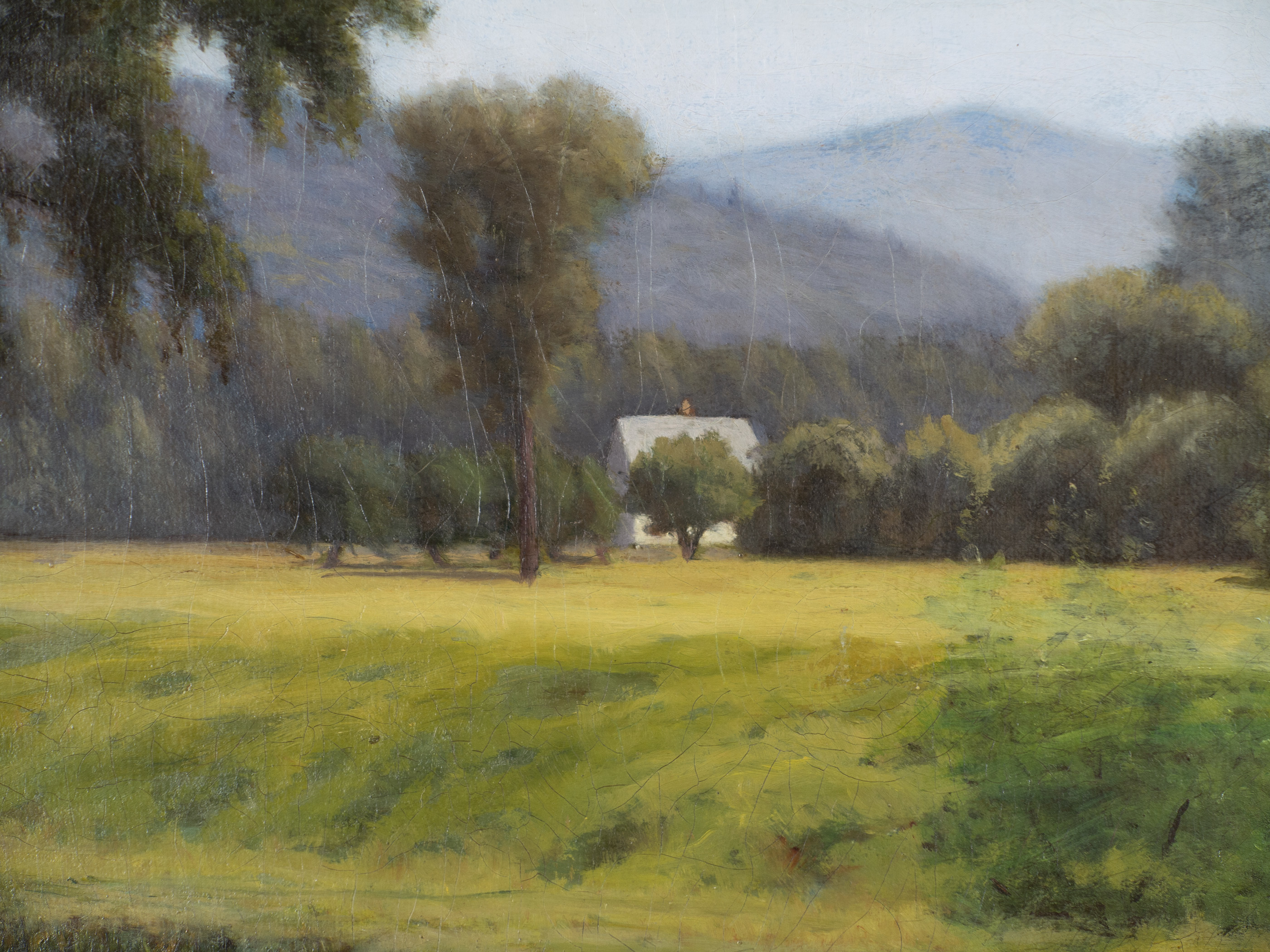 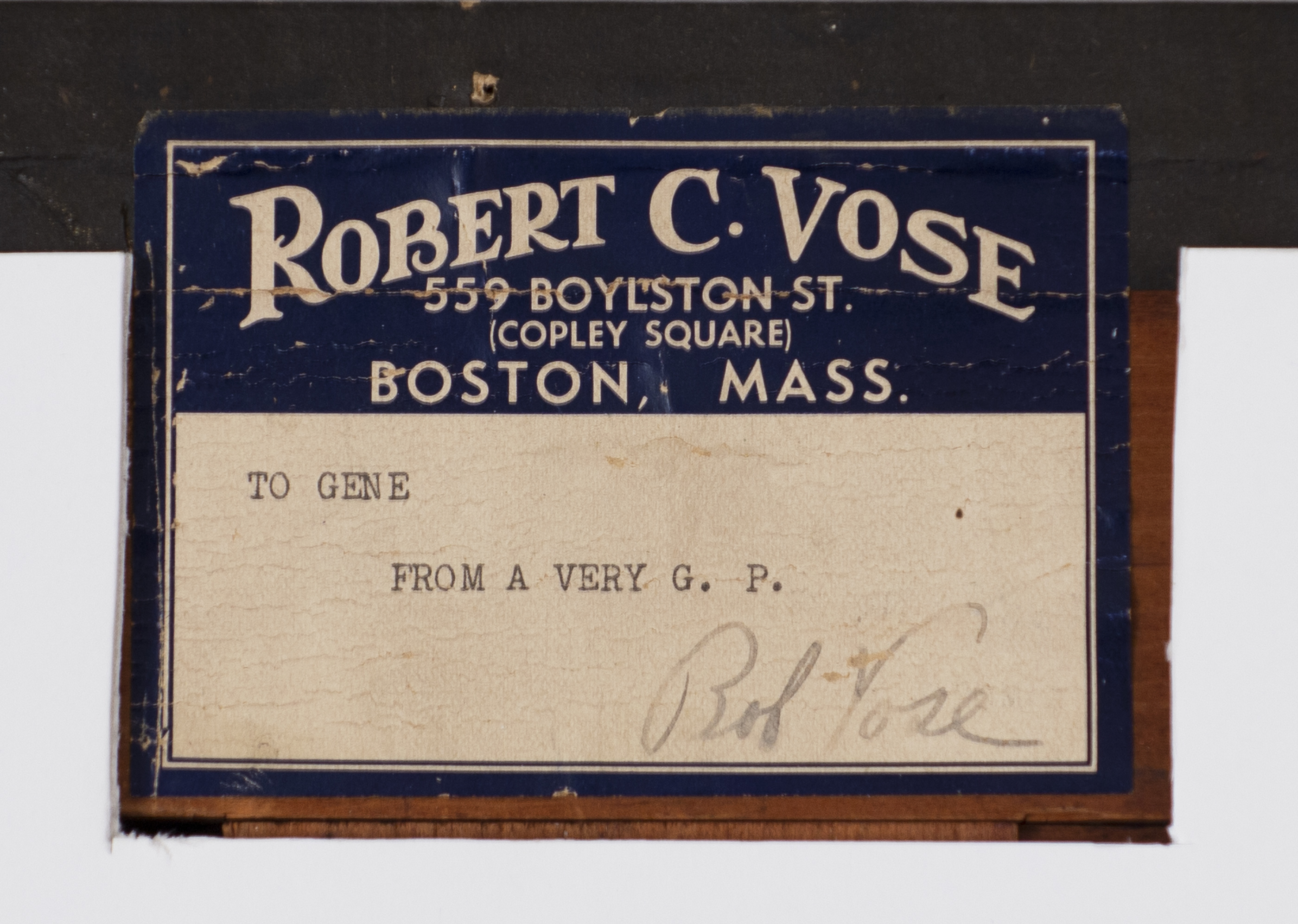 By 1845, Alfred T. Ordway opened his own studio in Boston on Tremont Row where he specialized in portraiture. However, he also began painting scenes of New England inspired by his journeys throughout the region, from the White Mountains of New Hampshire to the idyllic shorelines of Maine and Massachusetts. These landscapes, such as Early Summer, soon eclipsed his portrait work and were rendered with his eye for strong composition and his penchant for the gentle, pleasing colors of the temperate seasons.

As founder and eventually President of the Boston Art Club, Ordway was a highly respected member of the Boston art community. He also served as director of exhibitions at the Boston Athenaeum between 1856 and 1863 and was a founding member of the Paint and Clay Club. In March of 1898, just a few months after his passing the previous November, The New England Magazine published an article praising his contributions to the art of rendering the American landscape, particularly that of New England: “Mr. Ordway’s art forms part of New England history and life, internal as well as external, human as well as natural. Practically untrained, he was an artist of nature’s making, who, when other men were seeking study in Europe, remained at home, held there by duty and affection; so that in his work there is the New England atmosphere uninfluenced by European feeling or expression.”[1]

To Mrs. Theodore Jones (according to early Vose ledger)

To private collection by 1949

Eventually to collection of a private dealer, Roslindale, Massachusetts, by 2021, who acquired it in the trade